By comparing DNA sequences, the team revealed that two populations of tigrina in Brazil do not interbreed and are evolutionarily distinct.

These petite posers are some of the teeniest models on the planet but still know how to trigger a buzz of excitement.

The world of macro models is a tricky art to master, but these incredible snaps are the result of precision, good fortune and love. 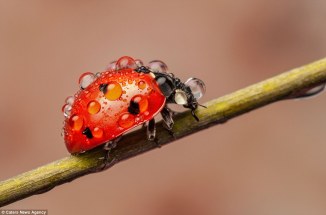 David Yarrow captures many of his intimate images by using smells to lure curious animals to remote-control cameras hidden by him in the wild.

‘If you get up close to a lion you run the risk of being eaten, but you don’t want to take a photo from 100 yards away either,’ said the 47-year-old.

‘You have to work hard to get a unique shot which grabs people’s attention.’ 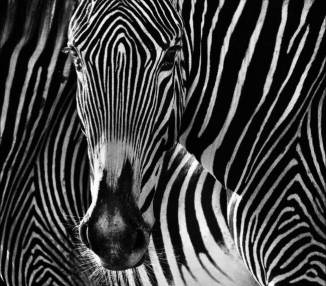 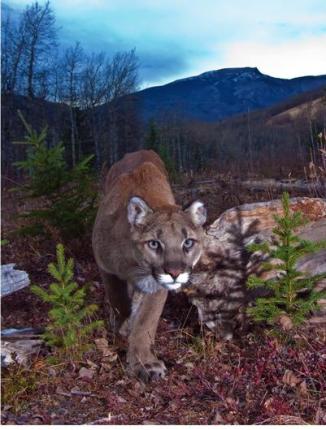 In an age when the threats facing the world’s animals are growing faster than the funds available to study and protect them, conservation needs help.

Fortunately, the rapid development of camera-trap technology has proved a huge benefit. As equipment has become cheaper, more durable, more portable and able to capture ever more detailed images, the digital remote camera has evolved to become one of the most powerful tools in the scientist’s armoury.

Rangers and researchers scour habitats for signs of rare species, but camera-traps can go further than merely counting pugmarks and scats in assessing wildlife populations and movement, feeding habits and territories. Crucially, they enable scientists to identify individual animals and even depict previously unknown species and behaviour.

The annual BBC Wildlife Camera-Trap Photo of the Year competition does more than merely celebrate aesthetics or even innovation.

Since the contest was launched in 2010, we have provided funding for many key projects, highlighting the importance of such images – and the efforts of the field researchers who captured them.

In the animal kingdom, it’s every animal for himself. Nature’s creatures sometimes loose their tempers and go in for the attack. From angry jaguars to sharks eating sharks, frogs eating bats and even eagles taking down deer, here are some of the most ferocious animal attacks.

Remarkably, Davenport captures most of his shots from his car, stablizing his camera on a beanbag instead of using a tripod. His portfolio showcases some of the many diverse creatures that roam the Pacific Northwest, including this refuge in the state of Washington.

13 photos that will make you want to become a wildlife photographer | MNN – Mother Nature Network. 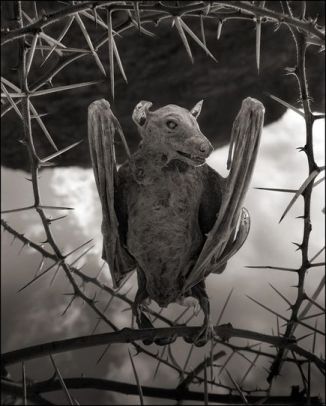 Amazing photos of mummified bats and birds from northern Tanzania’s Lake Natron, which contains so much soda and salt that it would “strip the ink of my Kodak film boxes in a few seconds,” according to photographer Nick Brandt.

Brandt unexpectedly found the dead animals that had washed up on the shore, preserved by the lake, and posed them as they had been in life. The photographs, taken between 2010 and 2012, appear in Brandt’s new bookAcross the Ravaged Land.