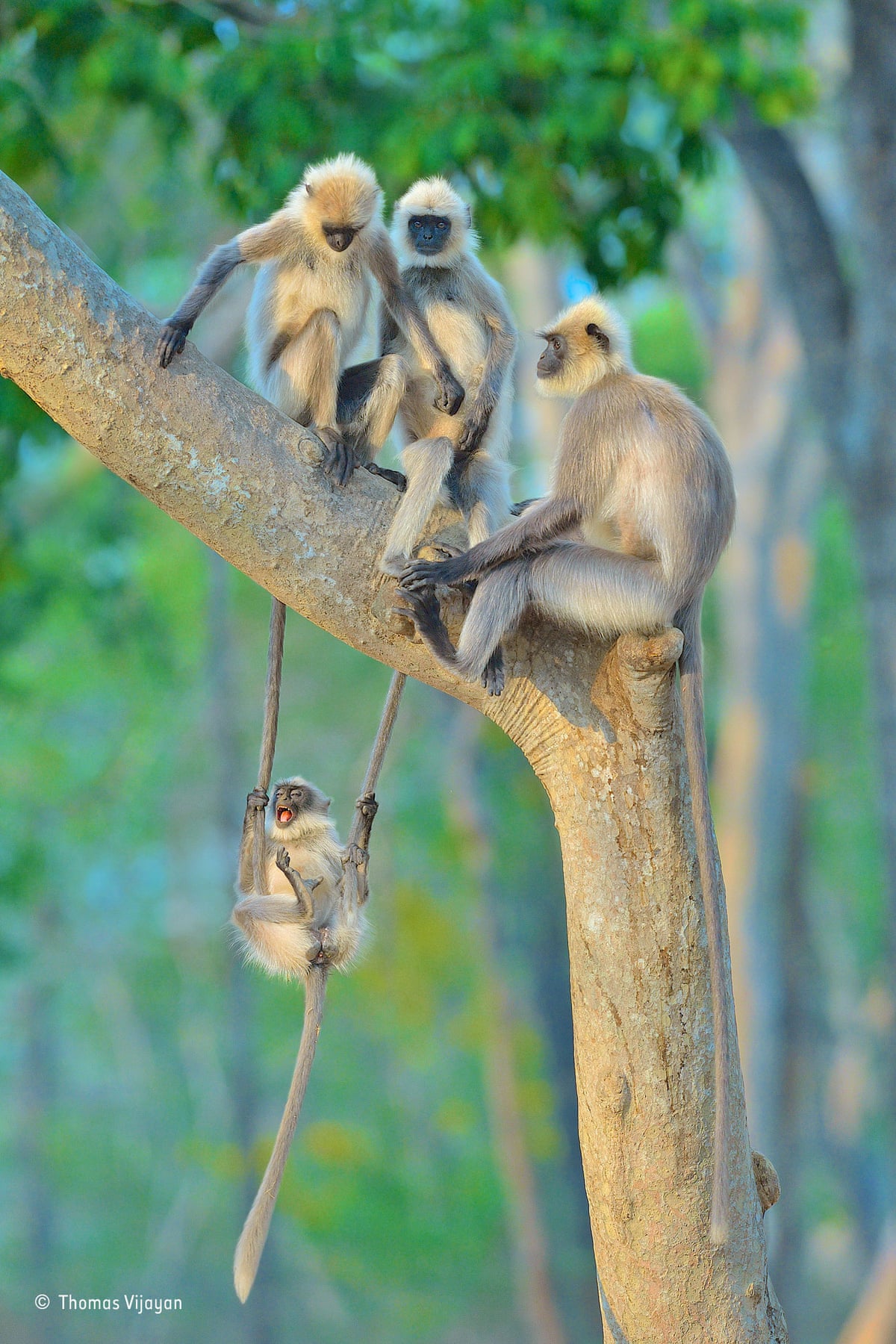 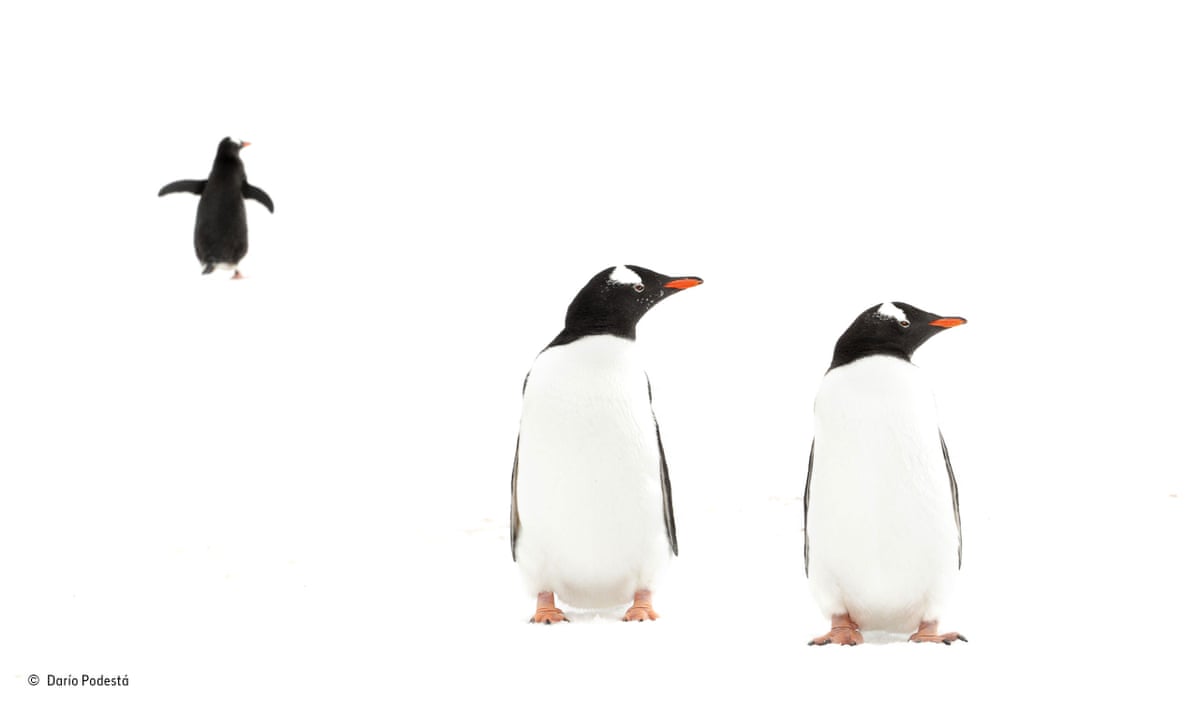 Pumas are among the least seen of earth’s big cats. Though they’re widely distributed from the Canadian Rockies to the southernmost Andes (and known alternatively as cougars or mountain lions), pumas have historically been thought of as too elusive for any sort of commercial tourism.

The idea was to give wildlife enthusiasts the same opportunity to see pumas as they’d have with jaguars in Brazil, lions in Africa or tigers in India.

Most of the world’s big predators are in decline, but there are some happy stories out there. This week, WWF announced that the Amur leopard population has grown to a total of 65-69 cats. This represents a more than doubling of the population in eight years. Still, the Critically Endangered subspecies remains perilously close to extinction.

“There’s still a lot of work to be done in order to secure a safe future for the Amur leopard, but these numbers demonstrate that things are moving in the right direction,” said Barney Long, the Director of Species Conservation for WWF-US.

In 2012 Valentin Gruener rescued a young lion cub and raised it himself at a wildlife park in Botswana. It was the start of an extraordinary relationship.

Now an astonishing scene is repeated each time they meet – the young lion leaps on Gruener and holds him in an affectionate embrace.

“Since the lion arrived, which is three years now, I haven’t really left the camp,” says Gruener.

“Sometimes for one night I go into the town here to organise something for the business, but other than that I’ve been here with the lion.”

The lion he has devoted himself to is Sirga – a female cub he rescued from a holding pen established by a farmer who was fed up with shooting animals that preyed on his cattle.

A portrait of a rare Amur tiger family captured on film in the wild has provided clues that the notoriously solitary male big cats may play a role in rearing cubs.

Scientists have long believed that the large adult males tend to leave females to raise their young and they are known to even attack and kill cubs when they come across them.

However, in an astonishing new set of images captured by a camera trap in the Sikhote-Alin Biosphere Reserve in eastern Russia, a large male Amur tiger is seen leading a family of three cubs and their mother through the snowy forest.