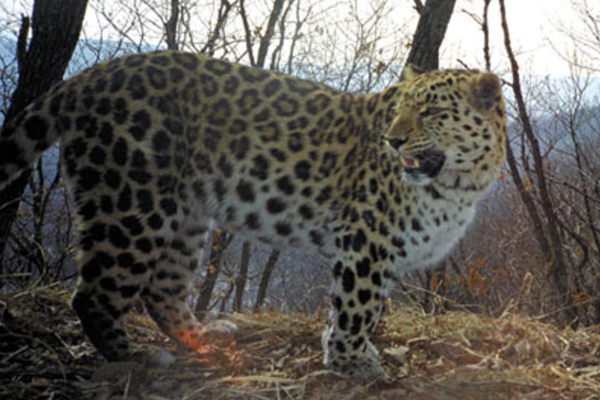 Most of the world’s big predators are in decline, but there are some happy stories out there. This week, WWF announced that the Amur leopard population has grown to a total of 65-69 cats. This represents a more than doubling of the population in eight years. Still, the Critically Endangered subspecies remains perilously close to extinction.

“There’s still a lot of work to be done in order to secure a safe future for the Amur leopard, but these numbers demonstrate that things are moving in the right direction,” said Barney Long, the Director of Species Conservation for WWF-US.